The One True Fact Revealed 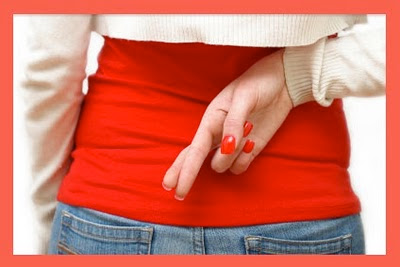 In my last post, I included five alleged facts, only one of which was really true. Your job was to decide which one was true. The answer will now be revealed.
1. I lived in five Southern states before I was two.
This is the one true fact. My father was in the military and apparently we moved on a regular basis. I don't recall any of it except for one incident when I stepped on a bottle my brother had smashed on the sidewalk. Everything else is hearsay.

2. Of my three children, two are adopted.
No, I hatched them all.

3. I have had four surgeries which required prolonged hospitalization.
Aside from the 3 hatchings, I've never spent time in a hospital. No operations, no broken bones, no stitches. Well, one nasty little bit of biopsy, but I was in and out. And then was lucky.

5. Until I was 16, I lived on a farm and was in charge of the chickens and goats.
No, never happened though there was a time when I wanted to live on a farm, when that seemed like a lot of fun. I had a friend who lived on a farm and had a feather mattress and comforter and whose mother made real pickles. I wanted those things, too. Never got them. Stuck in the suburbs.

Posted by Diane Lockward at 2:07 PM

Email ThisBlogThis!Share to TwitterShare to FacebookShare to Pinterest
Labels: facts and lies