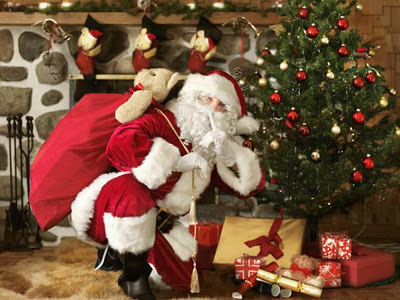 Posted by Diane Lockward at 1:25 PM No comments:

The Birth of a New Poetry Press

I have officially begun a new small press for poetry books—Terrapin Books. This is something I’ve been wanting to do for a long time. But I was put off by the various reasons for not doing it. Then I took myself by the neck and said, Just do it. This is your dream and only you can make it happen.

So I asked some questions of other small press publishers and happily received excellent guidance. The first task was to form an LLC. In years past, this would have required an attorney. Today it can be done online, quickly and easily. One job down. The next task was to get an FEIN (Federal Employer’s Identification Number) so I could open a bank account. I’ll also need that if I ever have paid staff. The next task was do obtain a state ID number. Done.

Then I opened a small business account at my bank. Terrapin Books now has official checks and a credit card.

I decided that my first book would be an anthology of doll poems. I created a Call for Submissions page at the website and posted notices here and there. Once the submission date arrived, the poems started rolling in. I was thrilled by their number and quality. The window closes on December 15, so if you are thinking of submitting, it’s now or never.

Some of the poets included so far: Jeffrey Harrison, Cecilia Woloch, Michael Waters, Nicole Cooley, and Patricia Fargnoli. (I can’t reveal more names as I haven’t yet sent out acceptances and rejections.) Nicole Cooley has agreed to write the Introduction and I could not be more thrilled with that. Nicole has written a number of stunning poems about dolls and is currently writing a non-fiction book about dolls. How perfect is that!

The next project will be some full-length poetry collections. Look for the Call for Submissions early in the new year. By that time I also plan to be using Submittable to make tracking easier for me and the poets submitting.

My intention is to publish fabulous poems by fabulous poets in beautiful books. Working collaboratively with the poets, I hope to get those books into the hands of many readers. How’s that for a lovely dream?

And oh yes, I also now have a rubber stamp with Terrapin Books and the mailing address. That really makes it official.