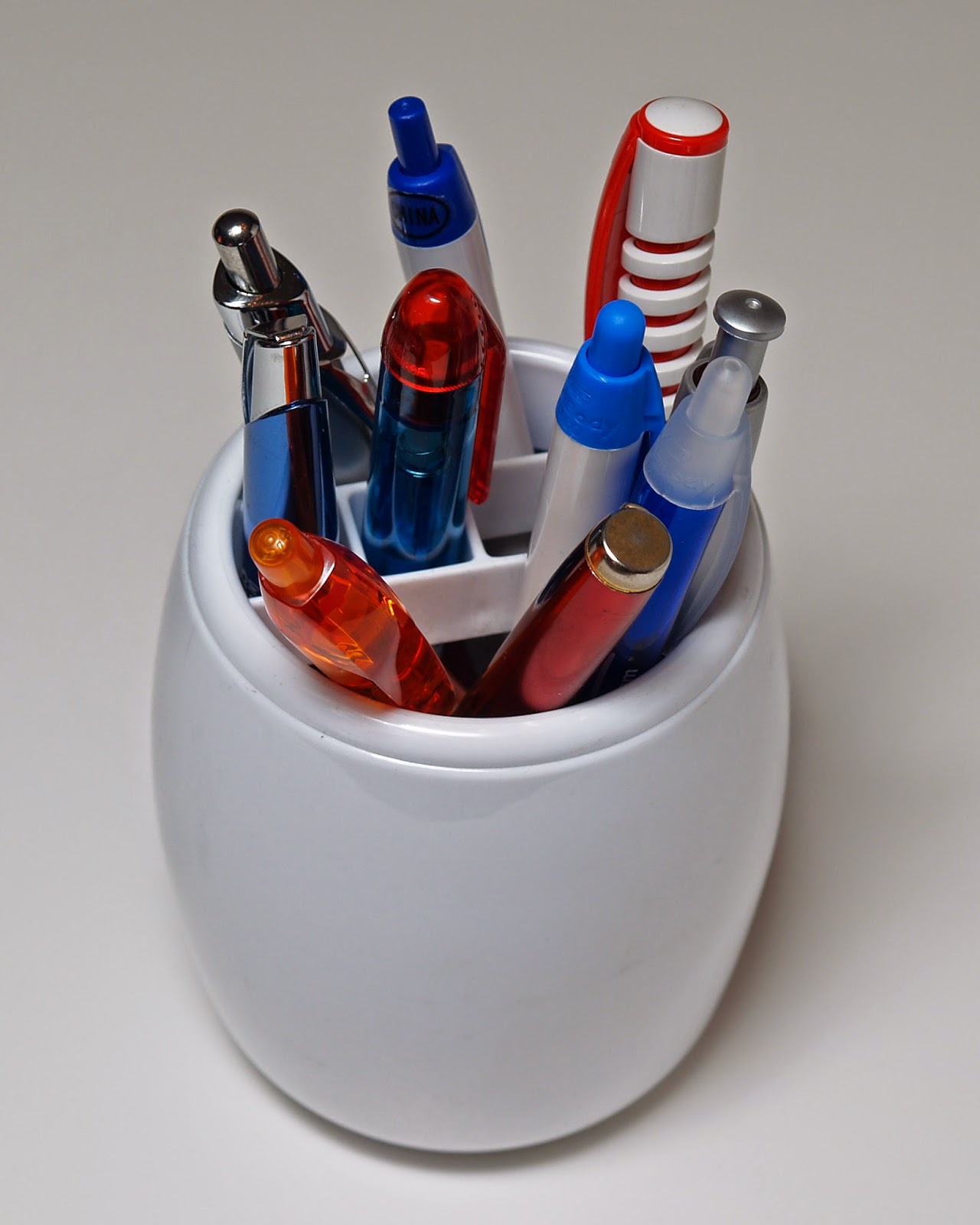 My last post, “Have You Been Wasting Precious Writing Time,” provoked a good deal of response. Many readers seemed to take comfort in knowing that Louise Gluck went for long periods of time without writing any poems. However, while they took comfort in knowing that they were not alone in going through fallow periods, many also made it clear that they felt disappointed, unsuccessful, and frustrated. They wanted it to be otherwise, They wanted to be writing. This set me to thinking some more about the subject.

First of all, stop raking yourself over the coals for not writing. It may be that you’ve earned an extended break. If, for example, you’ve just published a book, you may need to step back and just cool yourself off for a while. You may need to replenish the well inside you, that place where the poems come from. Maybe you need to concentrate on getting readings and enjoying being the author of a newly published book. Or maybe you’ve just completed a manuscript and need a break. Writing is a joy, but it’s also hard work. Sometimes a vacation is in order. Or maybe life has just been a bit overwhelming. It’s okay to give yourself some time off. Not everyone writes like William Stafford.

Understand that during the time you are not writing you may, nevertheless, be doing the work of a poet. You may be observing, storing up, gathering. You’re getting ready for the next burst of new poems. Believe that they will come. Maybe not as soon as you’d like, but they will come. They are waiting for the right trigger.

However, you may have to find or create the trigger that will unleash the poems that live inside you. Here are some suggestions for doing that:

1. Make a date with yourself to write every day for the next week. Not for forever but for a week. Not to write poems but just to write. Schedule this into your day. Keep it short, maybe even as short as ten minutes per session. No topics? Look out the window and write about the first thing you see. Free write without stopping. No going back over. No revising. At the end of the week, look at what you’ve written—probably an impressive amount. Is any of it calling to you, saying, “Hey, I want to be a poem”? Can any of the pieces be combined? Is it all a big ugly flop? If so, repeat the next week. Eventually, something will click, will set a fire inside you. Until then, at least you’re writing.

2. Create a Day of Poetry at your house. I’ve done this several times and it’s wildly productive and fun.

4. Read poems. Every day. This is part of the hunting and gathering. You may not be writing, but you are doing the work of a poet.

6. Write some reviews of poetry collections. The close attention this requires will feed your poetic imagination. And you’ll be doing important work, necessary work. You’ll be firming up your membership in the poetry community.

7. Use prompts. Now don’t give me that nonsense that real poets don’t use prompts. Every poem is prompted by something. Get your hands on some books of poetry prompts. Here are some suggestions:

Wingbeats: Exercises & Practice in Poetry, by Scott Wiggerman and David Meischen, Dos Gatos Press, 2011. A boatload of prompts by a variety of poets, many of them teachers

Wingbeats II: Exercises & Practice in Poetry, the sequel, by Scott Wiggerman and David Meischen, Dos Gatos Press, 2014. Another boatload of prompts by a variety of poets, many of them teachers

The Daily Poet: Day-by-Day Prompts for Your Writing Practice, by Kelli Russell Agodon and Martha Silano, Two Sylvias Press, 2013. A quick prompt for each day of the year.

While I hope that you’ll get at least a few books of prompts for your desk, I also want to suggest that there are websites that offer prompts. One of my favorites is Adele Kenny’s The Music In It.  Adele offers a new prompt every Saturday. Her prompts typically include a good deal of craft discussion and links to sample poems.

Another favorite site for poetry prompts is Margo Roby's Wordgathering. Margo offers lots of creative prompts and does so on a regular basis.

Another blog for prompts that I like is by Rachel McKibbens. She seems to have stopped keeping the blog up to date and the site is a mess, but the past prompts are there and they look like fun.

The idea is to give yourself a crash program in total immersion. As Georgia Heard might say, marinate yourself in poetry.

Have You Been Wasting Precious Writing Time?


The Sept/Oct issue of Poets & Writers contains an interview with Louise Gluck. In the interview, entitled “Internal Tapestries,” Gluck speaks of her long-time love of mystery books. This interested me as I’m a big fan of true crime books. (Interesting that fans of one seem not to be fans of the other genre. Who can explain that?) Gluck’s love of mystery books was recently supplanted by her fascination with a newly acquired iPad.

Although she was initially resistant to the device, Gluck turned to it as it was the only way she could watch “Orange Is the New Black,” a TV show in which her niece plays a role. She then just kept on using the thing. It became her “bed buddy.” She admits to having quickly become an “addict.”

I imagine that this resonated with many readers. It sure did with me. I routinely castigate myself for the amount of time I spend on the computer. And I’ve noticed in recent years that I’ve been paying hefty library fines on books which now seem to take me longer to get through than they did before I became addicted.

The interview raised for me the question of what constitutes wasting time? Is there, for a poet, anything that is truly a distraction? Or is it all grist for the mill? Gluck goes on to speak of a two-year period when she read nothing but garden catalogues. How embarrassing! Oh, not so fast to judge, please. At the end of those two years she wrote The Wild Iris, a book that earned her the Pulitzer Prize.

Gluck has come to believe that “there’s something my brain needs in such indulging,” and so she no longer resists or suffers from guilt. She knows that these side excursions, these diversions may very well lead to new writing and are necessary to her writer’s mind. The time she spends on the iPad “is just dream time, the way detective fiction is. It stills a certain kind of anxiety and at the same time engages the mind. As the mind is engaged and anxiety is suppressed, some imaginative work in some recessed portion of the being is getting done.”

Here’s what strikes me as good advice from Gluck: “Don’t prejudge your stimuli. Just trust where your attention goes.” Who knows what will lead where?

Gluck speaks also of a long period of not writing and suffering from the sense that she was losing words. Her sister advised her to write about that. Eventually this state of not writing became her newest book, Faithful and Virtuous, in which she explores the previously unexplored territory of her wordlessness.

Gluck concludes that when she thought she hadn’t been working she had indeed been working. Kind of takes the pressure off, doesn’t it? And the best part is that it’s true. I have come to regard my not infrequent fallow periods as times of hunting and gathering, though I hope to soon emerge from the current such period and start again showing up at the desk. What will I bring with me?

Posted by Diane Lockward at 9:55 AM No comments: