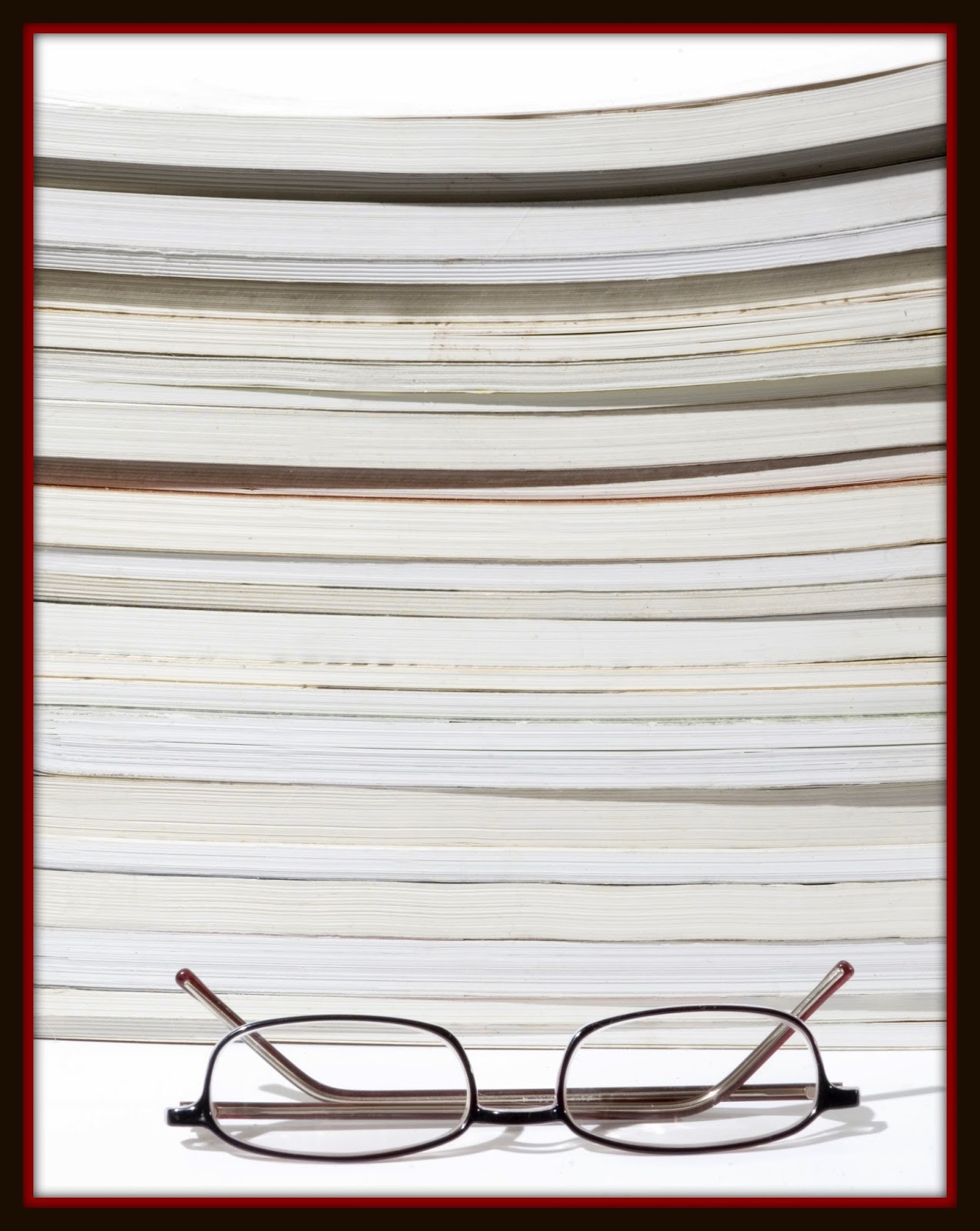 I recently judged the Lena Shull Book Contest for the North Carolina Poetry Society. I was sent 19 manuscripts to read (one was quickly withdrawn) and at last selected one by Becky Gould Gibson as the winner. The manuscripts were submitted anonymously, so I didn’t learn the identity of the winner until after I turned in my results. This was a time-consuming job, but one I enjoyed. I felt honored to have been invited to be the judge for the first year of this contest and flattered to think that someone trusts me enough to invite me to be the judge.

I’d like to offer a few observations which might be helpful to others planning to submit to some book contests. You should keep in mind that these thoughts come from one person who does not claim to be an expert but who has now judged a chapbook contest, been a first reader for several years for the Word Works Washington Prize annual book contest, and been the final judge for one book contest.

1. The appearance of your manuscript matters. Don’t use a huge font or a very small one and don’t use weird fonts. Secure the pages with a clip that is large enough to comfortably hold all the pages and that can be easily removed by the reader. Hopefully, the judge will be able to rise above a sloppy presentation, but don’t count on it. I found that the poorly prepared manuscripts lived up to their appearance.

2. Don’t overload the manuscript. If you have 70 poems in your folder, please don’t put them all into the book manuscript. More is not better. Choose your best work and have a good reason for putting the poems into one book.

3. Don’t frontload your manuscript, that is, don’t put all of your best poems at the beginning. After the reader gets through those poems, it’s all downhill from there. If you only have 6-10 “best poems,” it’s possible that you’re not yet ready to do a book. It might be best to spend some months reworking your so-so poems until they’re as good as your best ones. Of course, we all have our favorites. Spread those throughout the manuscript. The first priority is the order of the poems.

4. Think carefully about your organization. Manuscript construction is so hard, but it really makes a difference. It’s the difference between a bunch of poems and a collection of poems. Keep asking yourself, why am I putting this poem here? that poem there? Can you articulate the reason for each placement? The poems should connect in some way. They should follow each other in a sensible order that still allows for surprises. Find some poet pals to work on this with you.

5. This may be a personal preference, but it seems to me that generally a poetry manuscript works best with some sections. Give the reader a breather from time to time. And please, I’m begging you, don’t clump together all the thematically related poems. Don’t, for example, put all the dog poems into section 1, all the bird poems into section 2, and so on. This makes for tedious, predictable reading. Instead, create threads or strands and weave them throughout your manuscript.

6. While you want unity in your collection, you also want variety. Too much sameness quickly gets boring. Vary subject matter, tone, point of view, length of poems, shape on the page. If you write free verse, an occasional form poem provides variety and surprise. The opposite is true as well.

7. Okay, now I’m going to be petty, but it’s time for everyone to know that you put only one space after a period. This has been the convention since word processors came in. When you persist in putting in two spaces, you date yourself as someone who learned how to type on a typewriter. This is especially bothersome in poems since open space denotes a pause. Bigger space, bigger pause. But did you mean to create that pause?

8. If you don’t win, keep on trying. Figure out which are your weakest poems and as the year goes on and you write better poems, make substitutions. Rework your organizational plan. Keep trying. I’ll repeat that: Keep trying.

9. While you wait for the next round of contests, be sure to buy and read books by other poets you admire. I say buy because you’ll want to dog-ear pages and make margin notes. (Also, you’ll want people to buy your book someday, right?) Then study those books for organization. Study hard. Maybe even put together a group of like-minded people and study and discuss the same books, one at a time. This would be hugely useful and instructive. Do it.

Posted by Diane Lockward at 1:43 PM