Ode to a Cronut 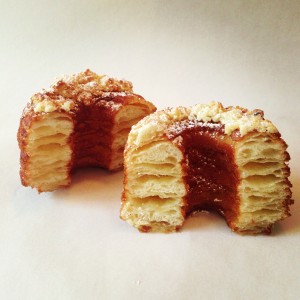 I love pastries. Last week my daughter told me about the newly invented Cronut. This delight was invented by the pastry chef at the Dominique Ansel Bakery on Spring St. in NYC. But its fans have spread far and wide. In fact, the pastry's fame has spread so far that some people refer to it as "a viral pastry." Half croissant, half doughnut, this pastry hybrid is filled with cream and topped with glaze. It is so delicate that it must be cut with a serrated knife.

The day after my daughter told me about the Cronut I heard two anchors on the morning news swooning over the confection, both saying it was the best they'd ever had. Now I deeply desire to have one myself.

And for some reason, I'm obsessing about the cronut. I can't get it out of my head. That, hopefully, means that at some point a poem will emerge—just in case you were wondering what any of this has to do with poetry. But it's also occurred to me that the cronut is itself like one of those good poems that fuses together two unlikely components and is constructed in layers.

So I've been dreaming up a few poetic challenges. See what you can do with any of these possibilities: 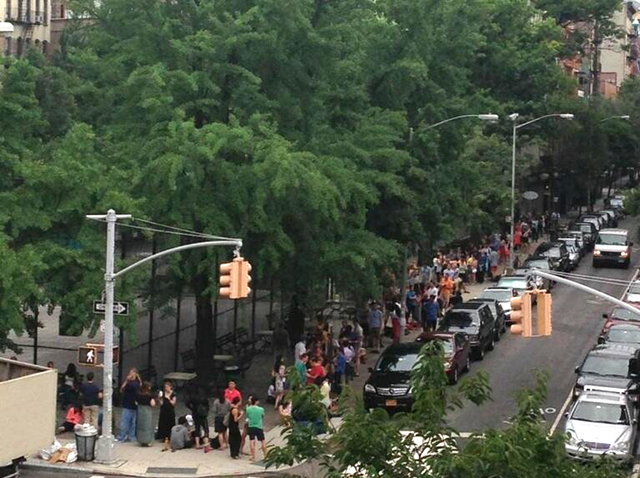 Line outside the bakery the morning the Blackberry Cronut
was released 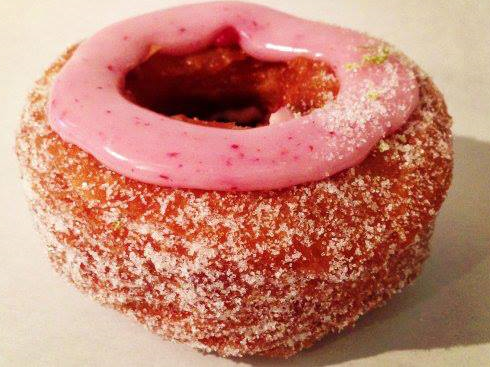 Check out the Cronut Facebook page.  Be prepared to drool.

Check out the bakery page on Facebook.  Here you'll find out all the history and controversy, yes, controversy, surrounding the cronut.

Posted by Diane Lockward at 7:21 PM