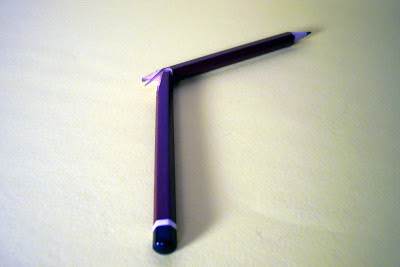 Last weekend I saw Robert Caro being interviewed on TV. Caro is the biographer of Lyndon B. Johnson. To date, he has written four biographies of Johnson and is at work on the fifth and final one. It has taken him thirty years to get this far. Thirty years devoted to one project!

Caro, now 76, expects this last book to take ten years. The interviewer tactfully asked if he worried about being able to complete this final biography. Caro replied, yes, of course, but one carries on anyhow. The interviewer then pointed out what is apparently a characteristic of Caro's writing process: he already has the final sentence written. When asked, Caro declined to share the sentence, saying that would spoil the ending for him. I completely understood that unwillingness to talk about a work while it is in progress. I've heard many a writer say they'd killed a project by over-talking it.

And yet I thought how different the process was for a fiction writer or a poet. I've heard fiction writers talk about the thrill of discovery and the pleasure of invention. I've heard of fiction writers who write towards a particular ending, but do any of them map out the entire journey or have that last sentence before the writing has begun?

Now I suspect that some of our highly prolific fiction writers, e.g., James Patterson, Stephen King, might very well pre-plan a plot. But where's the fun? There's a well-known story about a writer who lost the manuscript for her novel. When a friend said, Well, you can just write it over again, the writer replied, No, I couldn't do that. I already know what happens. (I can't recall who this writer was, but I'm counting on one of you to supply the name.)

I don't know of any poets who even want to have the final line in mind before writing. The excitement of writing a poem is precisely the not-knowing where it's going. I want the sweet surprise of the ending, that closing I never envisioned but somehow arrived at. It typically takes me days, weeks, even months to get that last line. But until I get it, the poem's not done. If I knew what it was ahead of time, I don't think I'd be interested in writing the poem.

Posted by Diane Lockward at 9:33 AM