The Doll Collection on the road

This past Sunday a group of poets whose poems appear in The Doll Collection anthology met at the Albert Wisner Library in Warwick, NY, to read selections from the book. Arranged and hosted by contributor Mary Makofske, the reading was a wonderful event. The library, selected as the Best Small Library in America, is lovely. The librarian had arranged for a display of dolls in wall cases. Additional dolls were brought by the poets and audience members.

We had a total of eight poets. Each poet read her own poem, plus one more by a different poet in the book, so we had lots of variety. Although I do not have a poem in the book, I had the pleasure of reading Susan Rich's poem "Potato Head." Here are some pictures from the day. 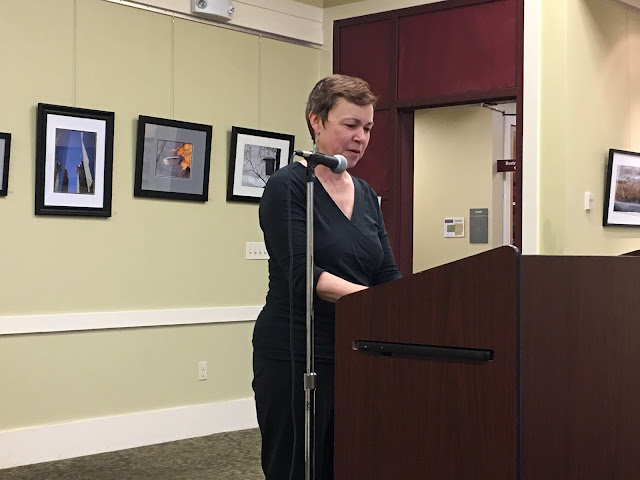 Kim Bridgford read her poem "Chewed-On Barbie." Her second poem was "Playing Drunks at Age 7" by Kyle Potvin from Massachusetts. 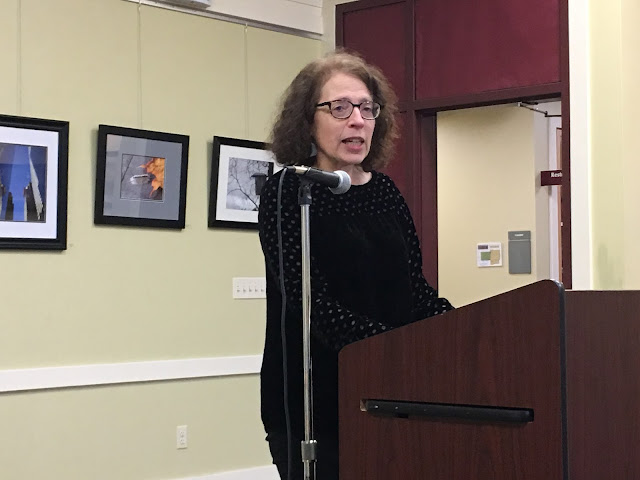 Jessica de Koninck read her poem "The Golem." Her second poem was "The Pregnant Doll" by Nicole Cooley who also wrote the book's wonderful Introduction. 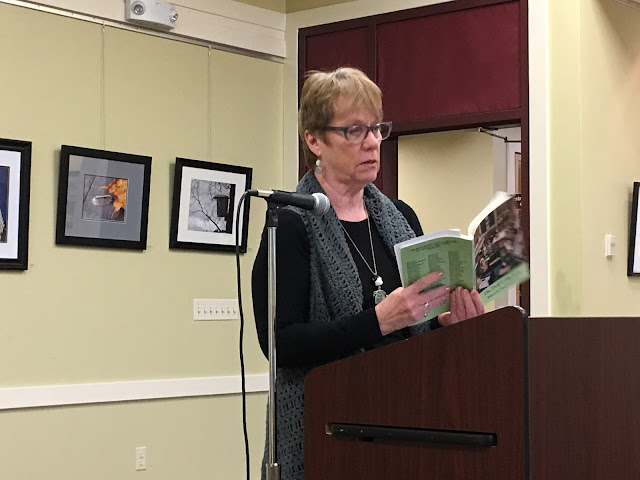 Jane Ebihara read her poem "In the Milk House." She then read "Broken Doll" by Susan Terris
from California. 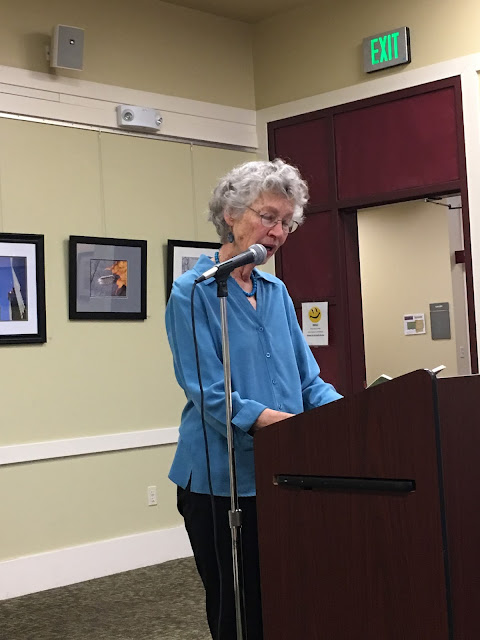 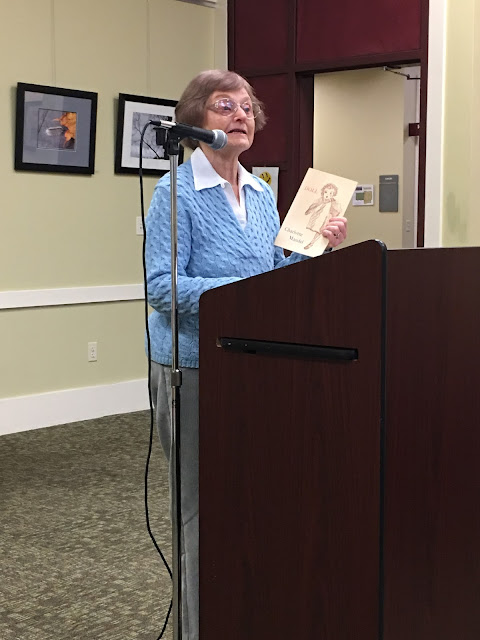 Charlotte Mandel read her poem "After Torrential Rain." She then read "The Family" by Chana Bloch from California. 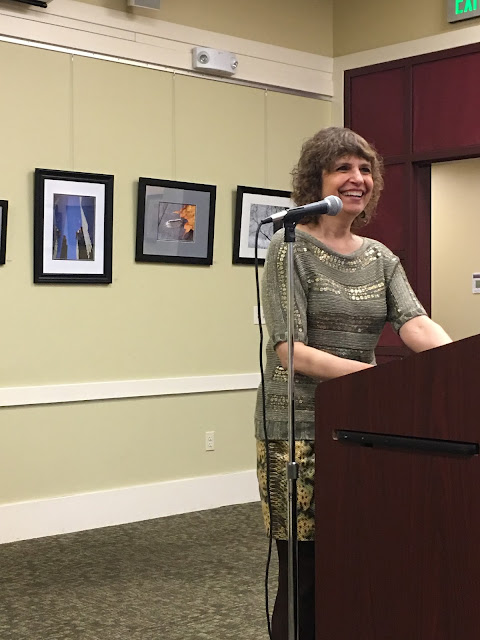 Susanna Rich read her own "This Child Left" and then "Paper Doll" by Susan Laughter Meyers from South Carolina. 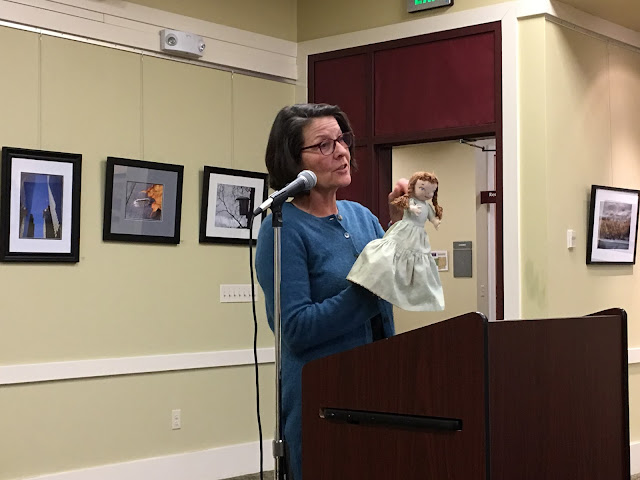 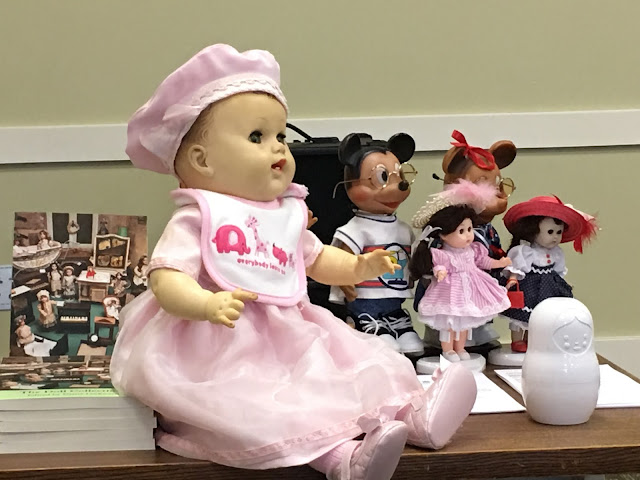 Some dolls brought by poets 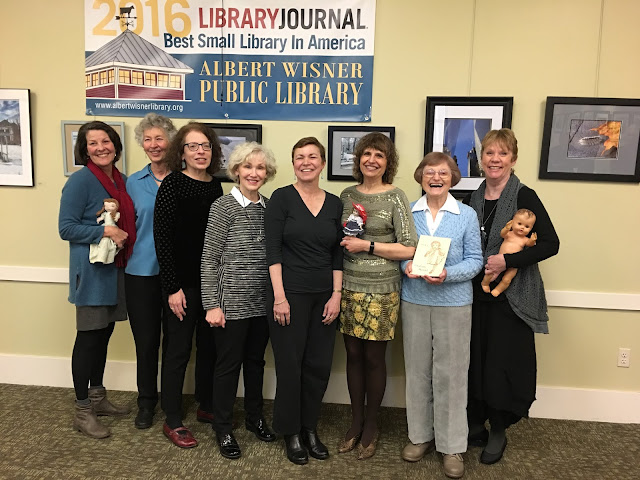 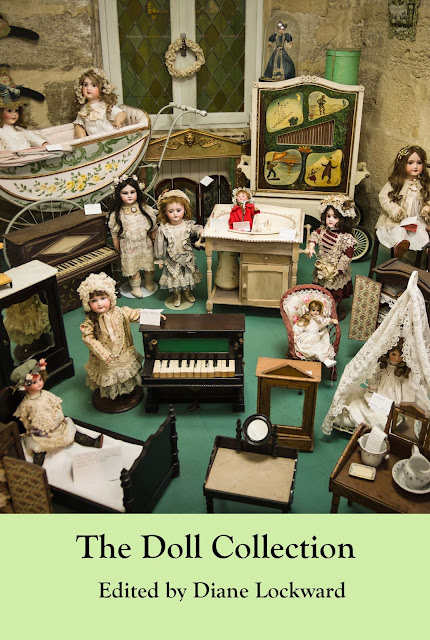 Available in the Terrapin Bookstore
or
Available at Amazon

Posted by Diane Lockward at 2:30 PM