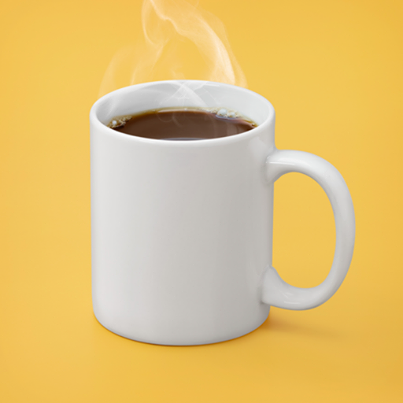 By now you know that everyone is talking about the AWP Conference. Non-stop talking. It’s all over the blogosphere, Twitter, and Facebook. Lots of people are offering advice on how best to do the conference, e.g., what kind of clothing to bring, where to get sushi, which bars are the coolest.

Judging from the various comments I’ve seen, many regard the weekend as prime schmoozing time. Clearly, the hottest readings are the off-site ones (you know, the ones you didn’t pay for with your registration fee). And just as clearly, there will be some drinking and partying going on. One poet-blogger advised last year that others follow her example and carry a flask.

I went in 2007 when the conference was in NYC. That will probably suffice for a lifetime. It was okay, but really not my kind of thing. I’m not much of a party girl and I don’t drink. I know that there are plenty of other things to do, but this upcoming conference in Seattle is too far away, too expensive, and too big. I prefer smaller events.

So what will I be doing? I’m staying home! But poet Julie Brooks Barbour has invented an online Facebook version of AWP: "The Facebook Writing Conference." On Thursday, Friday, and Saturday, February 27, 28, 29, there will be “panels.” These will be led by a handful of invited writers and others will be invited to chime in. The discussions will go on all day. Thursday’s topic is “Place.” Friday’s is “Teaching the Creative Writing Workshop.” Saturday’s is “The Practice of Submission.”

I’ve been invited to be a panelist for the Creative Writing Workshop discussion that will take place on Friday. Julie sent me five questions. I’ve sent back my responses which she will post in due course. I think there will also be some surprises along the way. I think there might also be some kind of mini-book fair. I hope at the very least to get a list of titles and order some from Amazon.

Posted by Diane Lockward at 9:54 AM