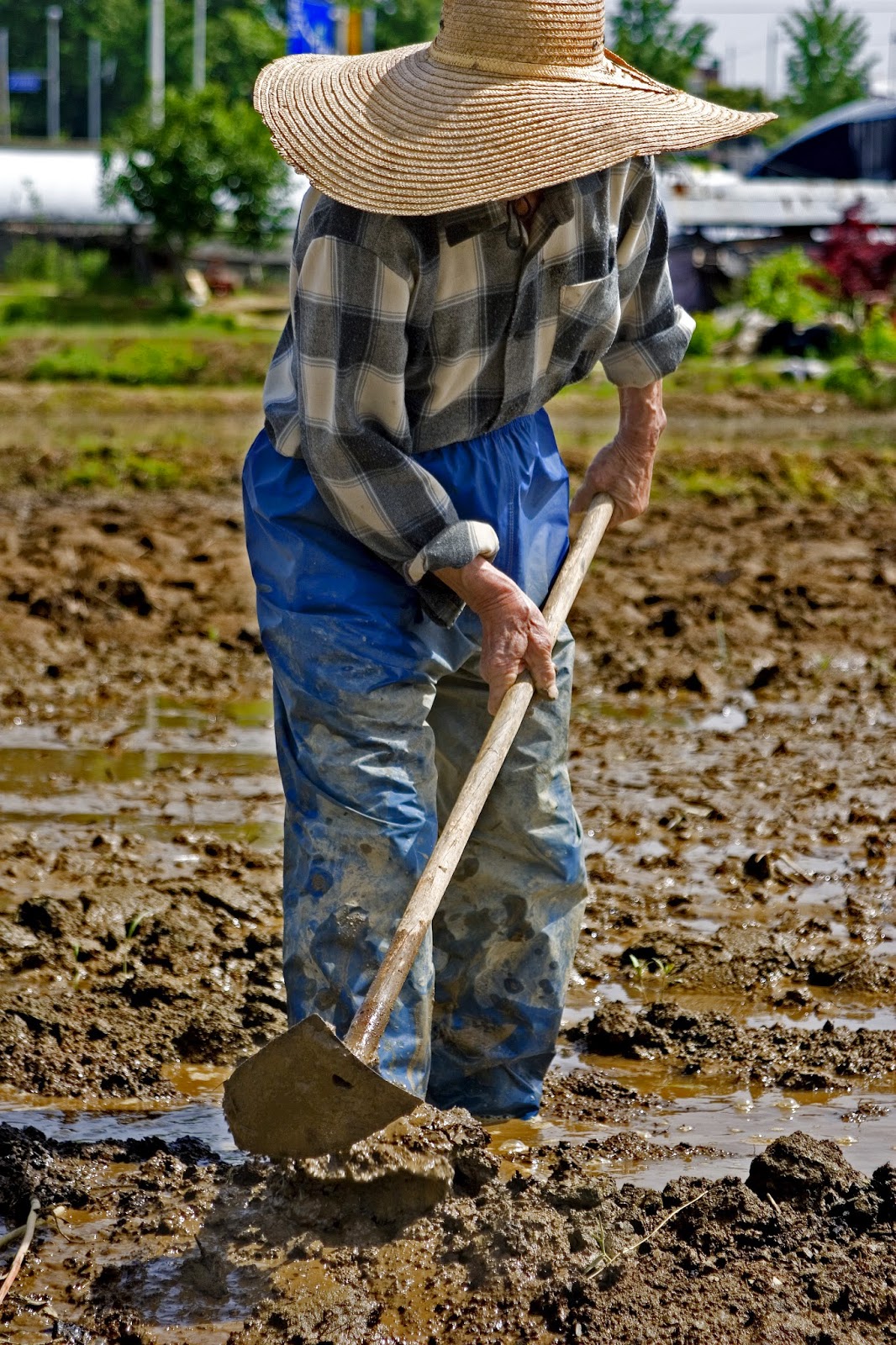 Poet David Kirby contributed a Craft Tip to my January 1 Poetry Newsletter. In his piece, “One Brick at a Time,” Kirby advocates the use of a journal. That’s not a new concept for most poets, but Kirby calls his a “bits journal,” and he advocates writing in it daily if possible, including lines, images, bits of conversation, song lyrics, etc.

He says, “If you don’t keep a bits journal, start today, and if you do, go back and have a look and see what you can use and what you might add. How you handle your bits journal is up to you, but I know I get antsy if my bits journal grows beyond twenty pages or so.”

Kirby adds, “When that happens, it’s harvest time: I’ll look for bits that speak to each other, maybe three or four that might coalesce into a poem. It’s said that Walt Whitman had a box of a certain size that he filled with scraps of paper on which he’d written, and when the box filled, he’d pull out the scraps and look to see which ones would become a sequence and which he might use in another poem or return to the box.”

At this time of year, many poets count up the number of poems they wrote in 2014. I see their statistics on blogs and on Facebook. I don’t particularly like this bean-counting, especially when I’ve been bemoaning my lack of productivity and counting up the number of legal pads growing on my bookshelf.

So it’s harvest time for me! I’m excited about that (as evidenced by the use of an exclamation point). I have so much material to work with that surely I’ll find some gems in there and get a handful of decent poems.

That’s my writing goal for the opening weeks of 2015. I’m going to cut back on generating material for poems and start mining the already accumulated material for poems. I’ve thus far gone through two legal pads and dog-eared the pages that might lead somewhere. I’ve revised four very rough pieces into rough drafts of poems and typed up two of those.

I am a farmer of poetry.

While most advocates of journals advocate the kind you write in with pen or pencil, Kirby strongly suggests keeping yours on the computer: “That way, when one bit wants to cozy up to another, you just cut and paste.” He makes this a requirement for his students.

After I harvest what’s in the legal pads, I might make keeping a computer bits journal my next goal.