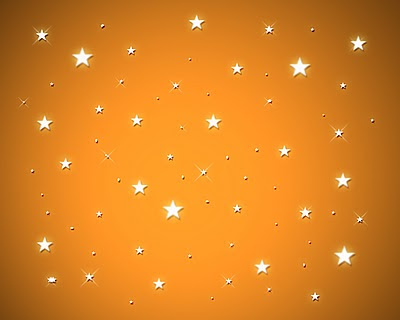 Back in July I recommended the book, Poetry in Person: Twenty-five Years of Conversation with America's Poets, edited by Alexander Neubauer. One of the conversations that particularly interested me was Edward Hirsch's. He spoke about the writing of his poem, "Wild Gratitude." I paused over his comment about stanza form. I'll include the question that was directed to him and his response.

STUDENT: In the several drafts that we read of "Wild Gratitude" it remained a block. No stanza breaks until the final version [broken into six stanzas]. I was wondering, at what point do you make that decision? In your poetry you very often have four-line stanzas or six-line stanzas that you really stay with. Do you feel pressed to maintain six lines when it wants to break on the fifth line?


Given Hirsch's comment I was surprised to find that "Wild Gratitude" appears in stanzas of 8, 7, 8, 8, 10, and 5 lines. I expected a more formal pattern. Then I went onto his next paragraph:

HIRSCH: I always begin with a stanzaic idea. That is, I try to write by the line as a unit of meaning and by the stanza as a unit of meaning. Sometimes that's regular and sometimes that's irregular. I follow it through. Sometimes when it's operating well, it fulfills itself; other times it's not fulfilling itself, so you have to change it. Or something feels radically wrong to you—as it began to feel with "Wild Gratitude" as a big block. So I had to fool with it. Each poem is different, but what I would say about it overall is that I have a stanzaic idea to get me going. If the poem is not alive, if something is not happening, then I change it. And I decide the way Marianne Moore decided her stanzas. She wrote one, and if that seemed attractive, she kept going and kept patterning it like that.

Okay, now I get it. He begins with a stanzaic plan but does not feel married to it though he is committed to logical breaks. I returned to the poem to see if I could discern the logic behind the stanza breaks. The breaks are not at sentence ends—the first stanza breaks with a comma, the second with a period, third with a comma, fourth with no punctuation (separates subject and verb), fifth with a period. So what guided the breaks? My sense is that as Hirsch read the poem aloud there seemed to be a logical moment of pause right where he made his stanza breaks. That feels right to me.

This interested me as it's something that always concerns me as I go through multiple drafts. There's something in me that wants the stanzas to be orderly in appearance—line lengths approximately equal, number of lines per stanza equal. Certainly, not all of my poems cooperate in this desire and I thank them for their defiance. Wouldn't it be tedious to have that much order? But I wrestle with form and it causes me some tension. That tension is probably a good thing.

Likewise, I can't bear it if in the middle of a poem one line is significantly longer than the others. But it's okay with me if the last line is.

I should have lived in the Renaissance.

Posted by Diane Lockward at 1:02 PM