The March / April issue of The Writer's Chronicle has a great interview with Gregory Orr. One of his responses struck me especially forcefully. When asked which poets had shaped him as a writer, which ones he felt a kinship with, Orr said: "I have this theory that we're looking for stuff that's going to save our lives: poems and songs we love so much that they're a key to our own being. When we find those poems or songs, and a lot of them are lyric poems but sometimes they're songs, we never forget the first time we heard that song. When we find those things, we're finding a kind of key to our own being. If we put together the fifteen songs and poems that we love most in the world and look at them, it's like looking in a mirror that shows your face; it's more one that's showing your soul."

That got me thinking about which 15 songs and poems might reflect an image of my soul. I ended up making a list of 10 of each: 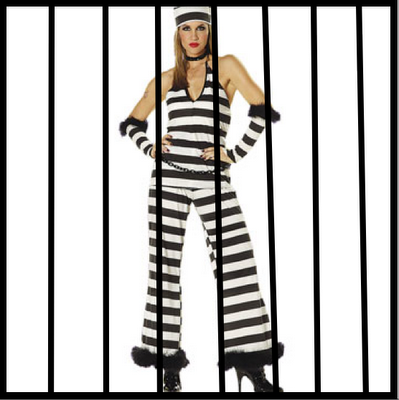 Posted by Diane Lockward at 1:58 PM