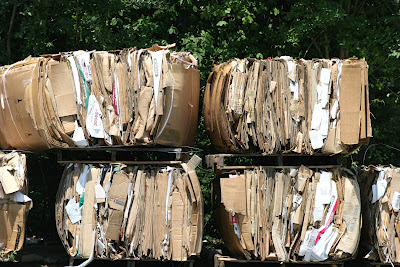 From time to time an opportunity to get more mileage out of a poem appears. If it seems like an attractive opportunity, I'll pursue it. For example, I'm really fond of having my poems appear in an anthology. I'm usually less enthusiastic about submitting to one that doesn't yet have a publisher as all too often the editor never finds a publisher. But if I know the editor's name, usually another poet, I'll go ahead. Thus it is that my sestina, "Why I Read True Crime Books," was recently accepted by Marilyn Krysl and Carolyn Beard Whitlow for a collection of sestinas called Obsession: Sestinas in the 21st Century. The collection will have an introduction from Lewis Turco. Fingers crossed that they find a publisher.

I've also recently come across two online publications that publish only previously published poems. So I submitted and am happy to say that each of these took one poem, both of which appeared this week. "Eve Argues Against Perfection" appears in Reprint Poetry. This publication features one poem at a time, along with a brief bio and the author's selection of one thing from the past she'd like to revive. Mine was a marshmallow sundae with black raspberry ice cream and chocolate sprinkles. They accept a maximum of 3 poems in a submission. Response time was remarkable: within an hour!

The other poem, "Pastiche for a Daughter's Absence," was taken by Re/Verse. This site posts just the poem, also one at a time. And you are allowed to submit only one poem at a time. Again, the response time was very nice: 3 days and then the poem was posted the next day.

Instant gratification is cool. Getting more mileage out of a poem is cool. The internet offers us the opportunity to extend our publications beyond the first or only place where they appeared. Both sites maintain Archives. Also cool.

Both are from my first book, Eve's Red Dress, which was published in 2003. "Eve Argues Against Perfection" first appeared in print in US 1 Worksheets, a NJ journal. "Pastiche for a Daughter's Absence" never appeared in a journal as I wrote it shortly before the book came out. So I'm happy to get this new exposure for both poems.